The Golden Triangle is India's 'tourist trail'—the roads and rail lines between New Delhi, Agra, and Jaipur receive millions of foreign tourists every year, as well they should. The Triangle includes at least seven World Heritage Sites, with the most impressive no doubt being the Taj Mahal in Agra. I've been over the route several times over the years and am still struck silent by the beauty and history of all the magnificent structures. Getting to these places is NOT half the fun, however, as the roads are a nightmare disaster waiting to happen; although they look like direct highways, the roads are simply wide pavements treated as country roads by the natives: camel carts and three-wheel tuk-tuks jostle for space with grossly overloaded grain trucks and rattly old buses with people riding on top. It's not uncommon to see vehicles going the wrong way against traffic or passing on any side they can squeeze into...the shoulders are full of people wanting to sell you stuff...and then there're the cows! Cows are sacred to Hindus, they always have the right of way, and they seem to know it! Except for the high-speed express between Agra and New Delhi, the trains have their own sensory delights: air-conditioning is from lazy fans attached to the ceilings, the walls and seats are grubby, windows are sealed and filthy, men come through selling a hot snack made from a box of mystery ingredients...and this is in first class. And walking through the massive stations is like a walk through a homeless shelter. But it's all part of the experience of India.

India has a long and complicated history, and the highlights are on show in the cities along the Triangle: Mughal forts and palaces, an 18th century astronomical observatory, a deserted city built from scratch in the 16th century and abandoned after only ten years, and of course, the Taj. What draws me back to India are the monuments, but I'm more intrigued by the people and their environment and lives after I arrive: India is a sensory overload. The eye-popping colors of women's saris; the constant sound of traffic battling with music; the smells of fruits and spices in the markets and cooking in the streets; the amount and extent of religious devotions; everything combines into a full body experience, invigorating in its exoticness. 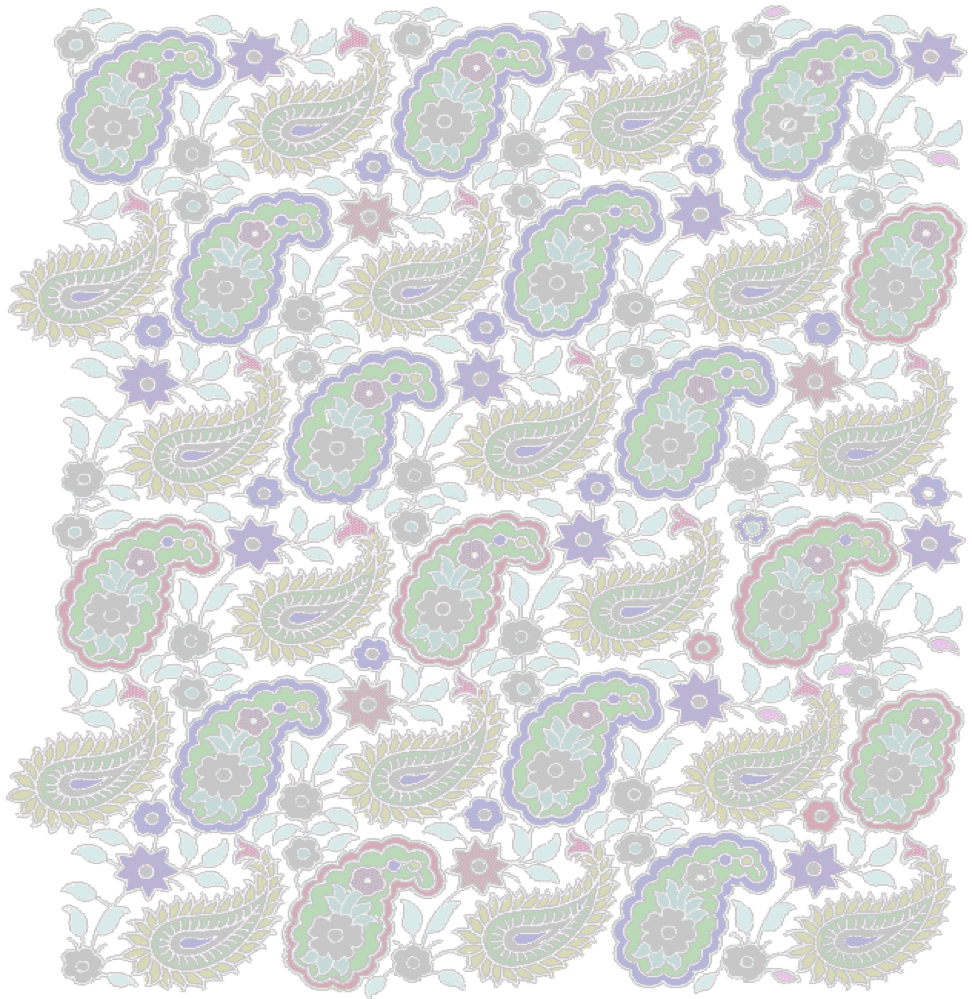 Back to The Subcontinent Page 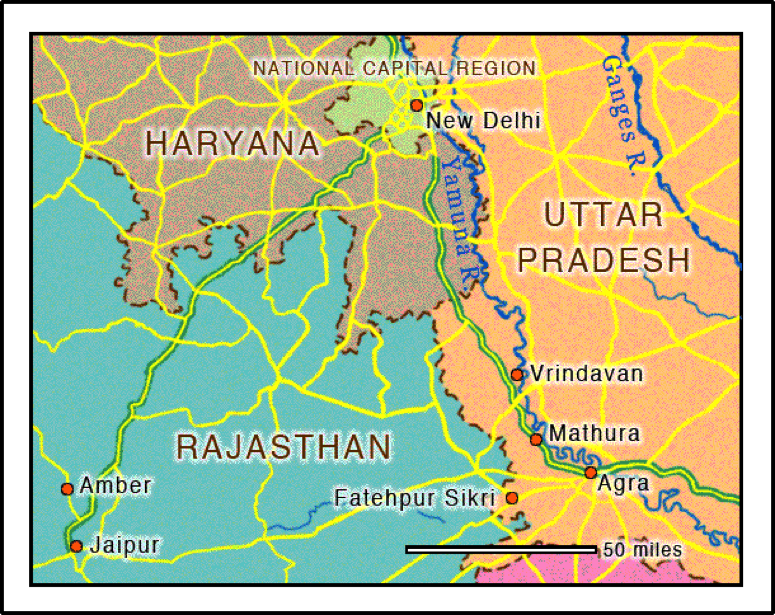